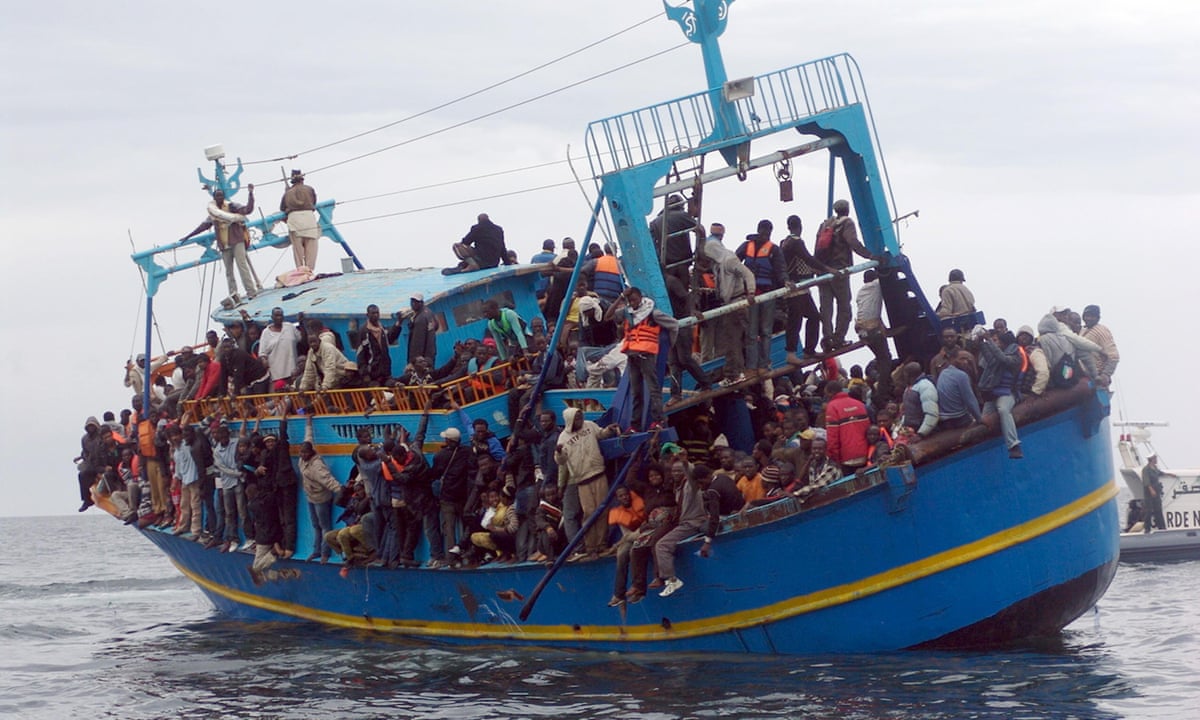 All must brave the desert – and not everyone makes it. At every stage, migrants are at the mercy of the smugglers in that particular area; kidnappings for ransom or for slave labour are common. There are stories of smugglers abandoning their clients in the dunes and of dozens dying of thirst. “We suffered many things in the desert,” says a 21-year-old Darfurian, Mohamed Abdallah, who made it to the Libyan coast only to be arrested as an illegal immigrant. “A lot of people died in the desert – my brothers and also my uncle’s boy. My friends died also. Just me and my nephew survived.” Advertisement Some people pay to reach the Libyan coast in one single transaction. Bayin Keflemekal, 30, a nurse from Eritrea, paid $7,000 (£4,600) earlier this month to get there through Sudan within a week, on the back of a series of pick-up trucks. Others move in stages: Fatima Bahgar, a Malian student who was rescued from the sea last week by Libyan coastguards, says she spent a year in Algeria before travelling on to Libya. Those with money can leave Libyan shores within days. But many have to stay to pay off their debts to smugglers earlier in the route – or to save up for the onwards maritime voyage. Every weekday morning in many Libyan towns, you can see people like this gathering on certain street corners, waiting for offers of casual labour. Some are essentially kidnapped by smugglers or even local businessmen. Hajj claims not to be involved, but whoever is doing it seems to be holding migrants in warehouses, or treating them as slave labour, until they pay what they owe. Jennifer Collins, a Nigerian decorator, was recently held hostage in Libya while her husband earned enough at a carwash to pay the people who had smuggled them there. “I didn’t leave the house for six months,” she says.

Source: Libya’s people smugglers: inside the trade that sells refugees hopes of a better life | World news | The Guardian